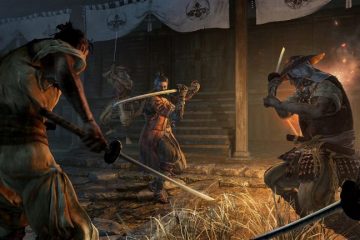 The current game output is reasonable if you eat at least 30 GB of storage left over on your PC or console. This sometimes makes us raise our eyebrows and wonder when we see there is a large studio game that has a size less than that number. Whether the data compression is very good or the game doesn’t have much content, it’s natural for gamers to wonder when the game doesn’t finish at least 20% of storage.

Seeing this estimate for the Xbox version, it is likely that the PC and PS4 versions will differ greatly, but the difference in size between platforms will rarely be very significant. If what is written on this Microsoft page is correct, then it is certain that the other versions will not be far from that number.

Of course this small size does not mean the game will be a little content. Looking at the previous From Software games, you will spend a lot of time in this game because of exploration or because of difficulties in certain segments, we’ll see.

Sekiro: Shadows Die Twice will be released for PC, Xbox One and PS4 on March 22.