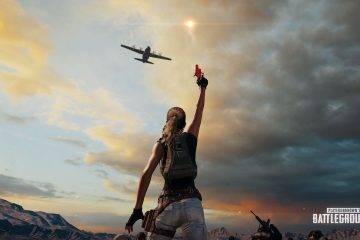 Role number one is marksman. For a marksman player, he must good at using assault or SMG weapon. Markman speciality is mid range combat. It’s like second tier defender. Killing enemy is a must for marksman. Usually marksman will covering sniper player who can’t finishing their job.

Role number two is sniper. As we know, sniper is a silent killer. They must kill enemy from far away and can’t be detected by enemy. But play as a sniper is not easy. You must kill enemy with 1 shot, it’s hard right ? When sniper can’t do their job, marksman will take cover and kill the enemy for team.

The third one is Flex. This role is hard to play in PUBG Mobile. Flex is a support in battle royale game. Only the strongest can play this role. They must bring many ammo and medi kit for helping the other. SMG is the best weapon for Flex.

Fourth is Breacher. This role is very usefull in team. Usually, for breacher role, he will be the frontline. This role is very hard to play, same like Flex. But when you have this role in your team, your win rate with increase dramatically.