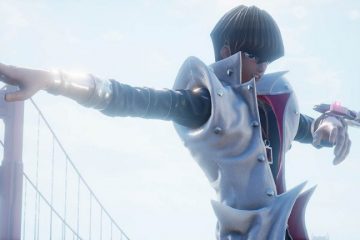 Since Bandai Namco announced that Yugi as a character was forced to fight in Jump Force, most people were skeptical of the decision and not a few laughed at it. This is of course because Yugi is not a fighter like Goku or Luffy, and only carries a card. However, Bandai Namco actually managed to bring it very well by using Dark Magician as its main ability. Now, they again present a new character from the Yu-Gi-Oh franchise.

Seto Kaiba is an additional Jump Force character. Unfortunately, there is no clarity about what monsters he will use when fighting. If Yugi uses Dark Magician more often as his mainstay accompanied by Dark Magician Girl, and Slifer the Sky Dragon, then Kaiba should use Blue Eyes White Dragon. 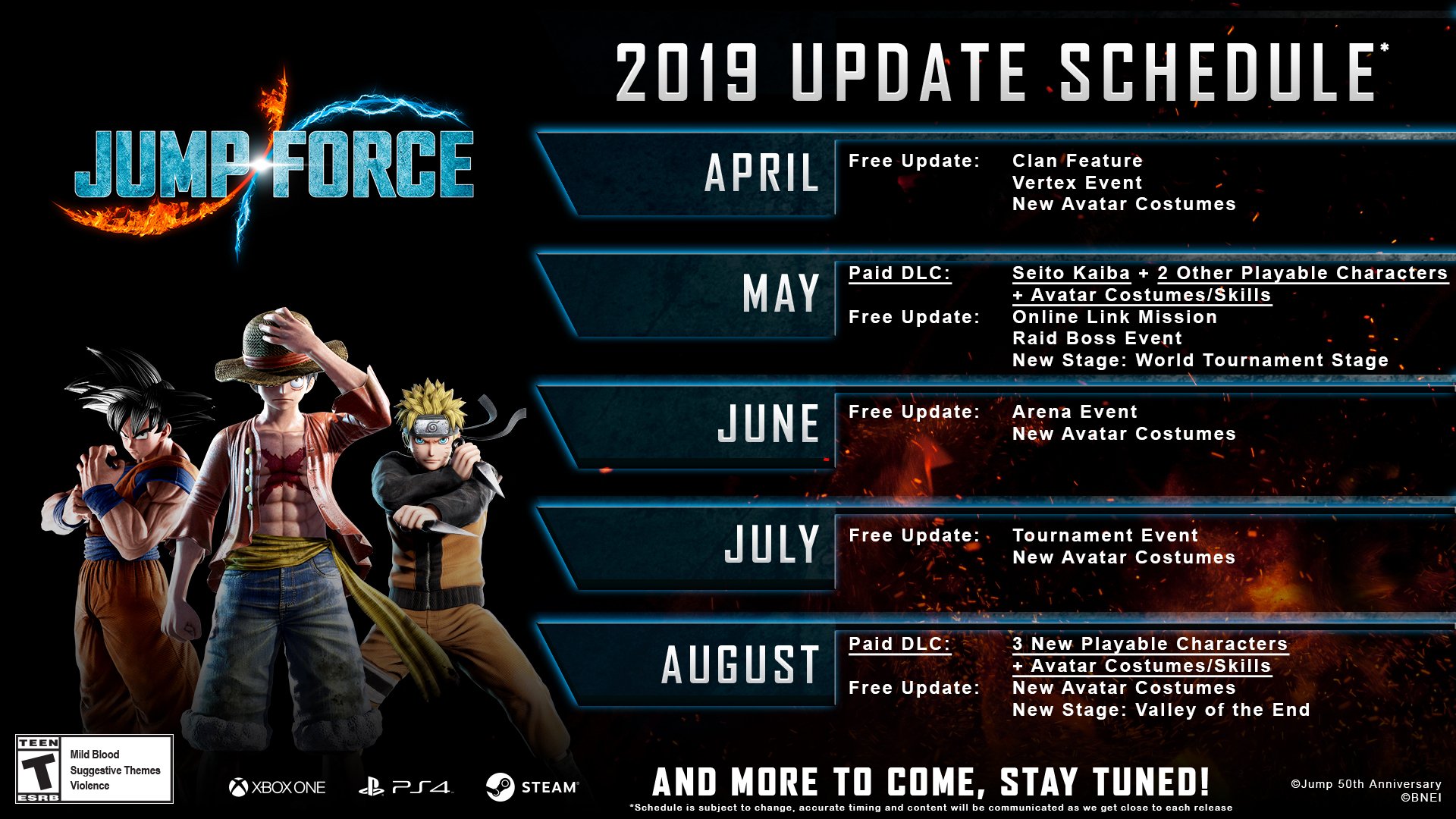 Jump Force can now be played on PC, PlayStation 4, and Xbox One. For those of you who are curious about the game, you can read a review of the PS4 version from us to better know whether this game suits you or not. And as usual, you can also keep up with the latest news related to the game so you don’t miss the update. For example, the presence of Shaggy from Scooby Doo and Leon from Resident Evil was released as a mod version of PC.